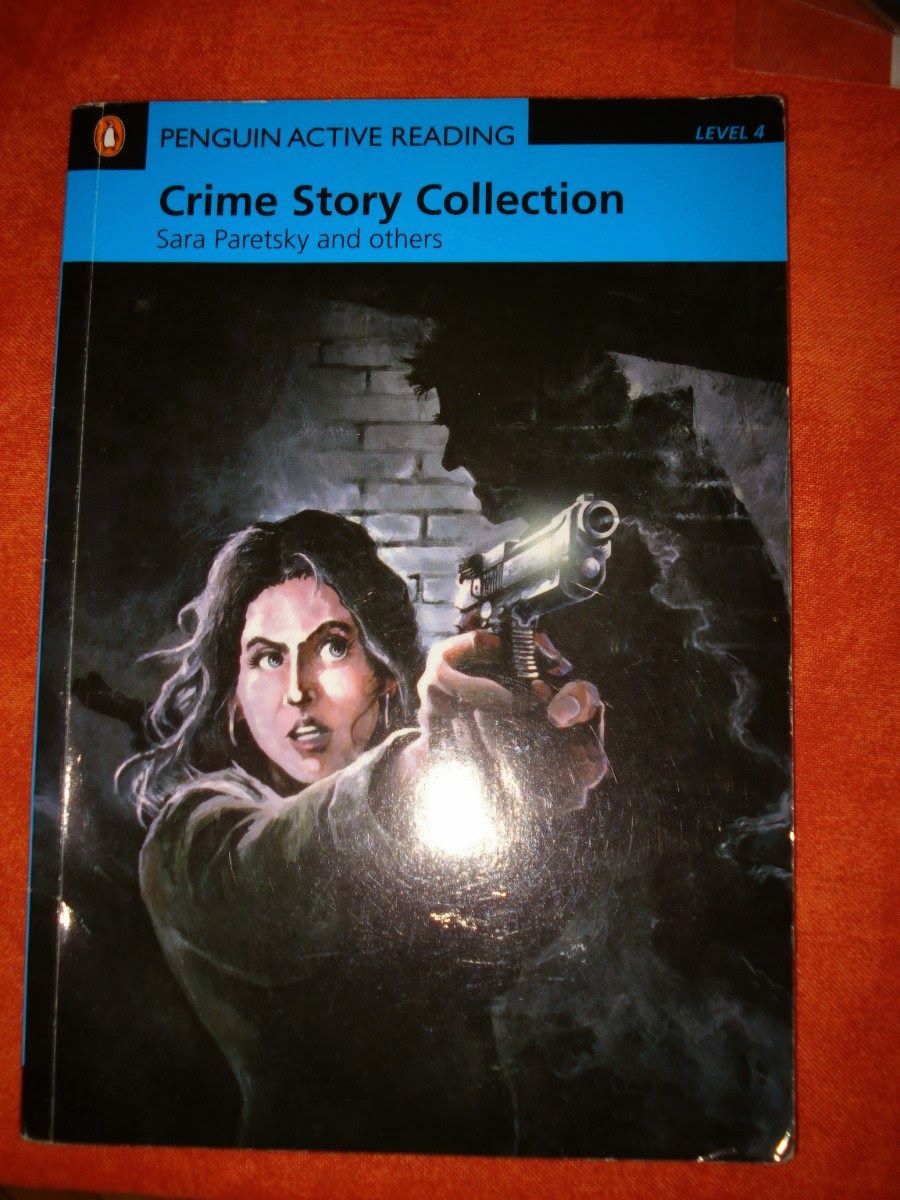 1. Three is a Lucky Number (Margery Allingham), 1904-1966, Inglaterra.
Ronald Torbay has met and married Edyth, a 43-year-old woman, alone in the world, with a lot of money. He plans to murder her and make it look like an accident, as he has done with two previous wives...

2. Full Circle (Sue Grafton), 1940, Estados Unidos
Kinsey Millhone, a private detective, witnesses an accident on the freeway that turns out to be a murder. She investigates and discovers the identity of the murderer...

3. How's Your Mother? (Simon Brett), 1945, Inglaterra
Humphrey Partridge pretends that he is living with his elderly mother so that people will leave him alone. The police believe he has murdered his mother for the money, and they arrest him, but when they cannot find a body he is released...

4. At the Old Swimming Hole (Sara Paretsky), 1947, Estados Unidos
Victoria, a private detective, witnesses a murder during a swimming competition. She realizes that the intended victim was Alicia, and old friend of hers. Victoria invetigates and discovers that Alicia's brother was behind the attempt to kill her...

5. Slowly, Slowly in the Wind (Patricia Highsmith), 1921-1995, Estados Unidos
Edward Skipperton, a management consultant, has been forced by ill health to retire to the country. He tries, unsuccesfully, to persuade his neighbor to sell him his fishing rights on the land next to his property.

6. Woodrow Wilson's Tie (Patricia Highsmith)
Clive Wilkes is obsessed by a waxworks museum. One night he hides in the museum and steals the necktie from the model of President Woodrow Wilson. The following weeks he hides there again, and this time he kills three members of the museum staff...

7. The Absence of Emily (Jack Ritchie) 1922-1983, Estados Unidos
Wanting to lose weight, Albert's second wife, Emily, goes secretly to a health farm. Emily's sister believes that Albert has murdered her and tries to scare him into confessing... 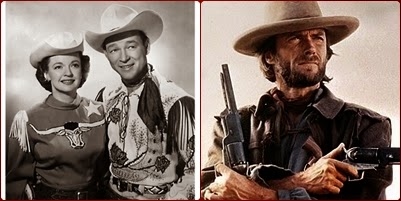